He was born on 5 January 1938 in the village of Bilka, Korostenskyi region, Zhytomyrska oblast’.

As Volodymyr Matvienko describes in his book ” Life of my own”: “I grew up among the magnificent nature of Polissia, this is where my life begins.”

His father Pavlo Oleksiiovych, was repressed in 1937, then rehabilitated in 1960, posthumously.

Graduand of the Kyiv Financial and Economic Institute (1959).

In 1967 graduated from the post-graduate studies of the Kyiv Institute of National Economy, and in 1992 by the decision of the Senate of the same institute, Volodymyr Matvienko was awarded the academic status of Chair Professor of Banking.

He started his career in 1959 as a Loan Officer of Budbank Zhdaniv Branch of Donetska oblast’.

Since 1979 was Deputy Manager, and since 1982 was Head of the Ukrainian National Office of the USSR BudBank.

In 1991 V.P. Matvienko was appointed as the First Board Chairman of the National Bank of Ukraine. Being in charge of the head state institution of Ukraine, he introduced reusable coupons that served as a currency unit until the introduction of the national currency. He was the initiator of hryvnia creation and also approved samples of the first banknotes. He significantly contributed to the foundation of a modern electronic payments system in Ukraine and the organization of the international payments system.

In 1992 he established the Ukrainian Joint-Stock Commercial Industrial and Investment Bank Prominvestbank.

The nation-wide significance of the bank, impeccable reputation, professional team of banking, large capital, strong customer base, high banking technologies gave Prominvestbank the chance to be at the forefront of Ukraine’s economic life for a long time. In the years of independence, Prominvestbank invested more than $ 60 billion in the development of Ukraine’s economy, in particular, credit exposures, to support mechanical engineering, shipbuilding, metallurgy, transportation, chemical, and other industries.

The high quality of the bank activities was worthily appreciated by the well-known English magazine “The Banker” three times: in 2003, 2004, 2006 recognized Prominvestbank as Bank of the Year in Ukraine.

V.P. Matvienko is a well-known philanthropist in Ukraine, he supports medicine, education, and art. Financial assistance from Prominvestbank in 1992-2008 received: Institute of Surgery and Transplantology of the Academy of Medical Sciences of Ukraine, Donetsk Regional Antiсancer Center, Zaporizhzhia Regional Anticancer Association, Zaporizhzhia Fund Healthy Generation, and others.

Prominvestbank built a new kindergarten for 60 children with a speech impediment in Kyiv city.

Volodymyr Pavlovych has done and continues to do many good deeds for the development and prosperity of the Polissia krai. He was awarded the badge of honor For Merit to the Zhytomyrska oblast’ (2007).

His native village of Bilka is a modern settlement with a developed infrastructure. Thanks to the help of Volodymyr Pavlovych, a new beautiful school was built in the village, by the way, it was named “Volodymyr Matvienko School”, as well as a cafe, seven houses for young families, a water supply system and even a dance floor. It was with the active participation of Volodymyr Pavlovych the House of Culture and the Medical and Health Center were reconstructed. The newly established agricultural enterprise “Obrii” is also the result of his cooperation with the village residents, imbued with concern for their well-being. To all this you can add road construction, which not every city can boast.

In 2012, by the decision of Bilkivska Village Council, the central square of the village was named “Vladimir Pavlovich Matvienko Square”. This is the most valuable award for him, because it shows the deep respect and gratitude of his dear people – compatriots.

He is married. His wife Halyna Pylypivna. He has two children a daughter Iryna and a son Pavlo, and four grandchildren. 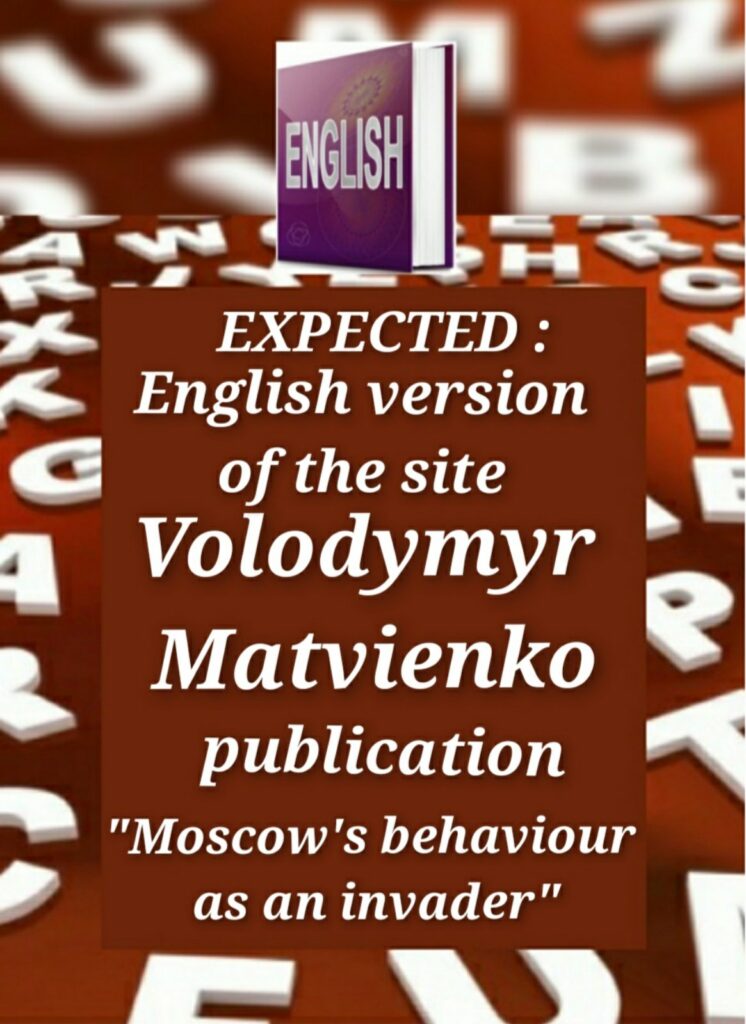